Made in Abyss: Wandering Twilight 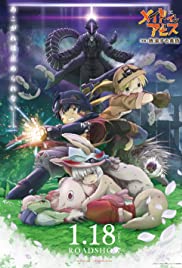 Made in Abyss: Wandering Twilight

Jan. 18, 2019Japan106 Min.
Your rating: 0
8 1 vote
AdventureAnimationFantasyMysterySci-Fi
what going on?

Second compilation movie of the TV series which covers episodes 9-13. Riko and Reg descend to the third layer where Riko has her first experience of the Curse. They descend to the fourth layer where Riko’s arm is injured by an Orbed Piercer and Reg tries to save her. Nanachi comes to their aid and saves Riko’s poisoned arm. In return Nanachi asks Reg to kill her immortal companion Mitty. Nanachi then joins Riko and Reg in their quest to reach the bottom of the Abyss. 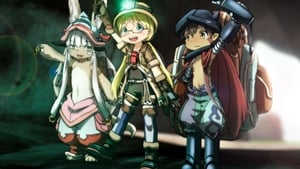 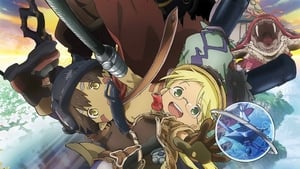 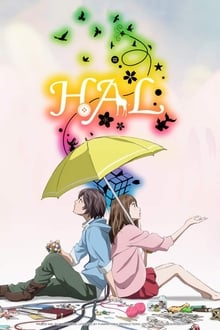 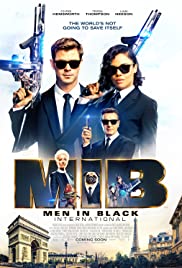 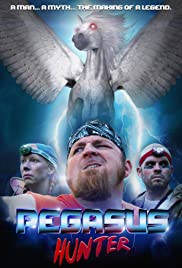 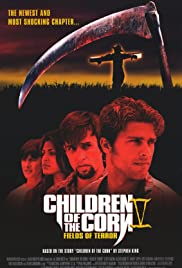 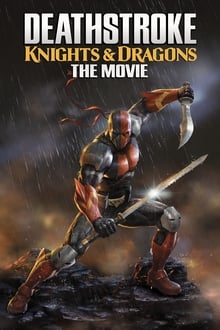 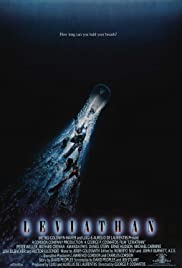 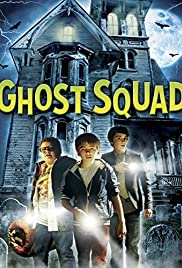 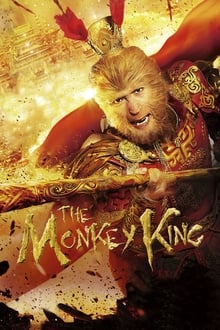 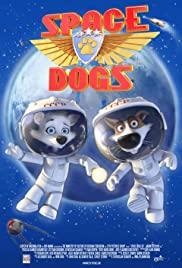 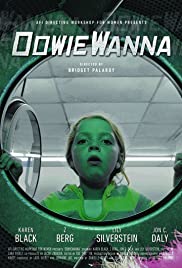 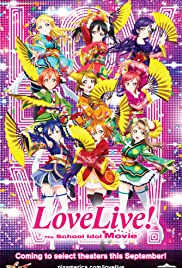