Back in the 80s, Camp Pocumtuck was one of the strictest and most-religious summer camps ever known. It was forced to shut its doors when a young girl was struck by lightning. Before that, it was the site of a Native American massacre. And before that, several women were burned at the stake for being witches. Nowadays, Mia’s friends are not too keen on transforming this dilapidated summer camp into the wedding venue of her dreams. Mia’s wound a bit too tight and somewhat of a control freak. Her gay BFF has the hots for all the groomsmen and her maid of honor just wants good cellphone reception. Even worse, she accidentally sent an email invite to her annoying high school friend whom she hasn’t seen in years. But nothing will stop Mia from having a perfect wedding, not even when people begin disappearing in the night, and especially not when a spirit-possessed Teddy Ruxpin starts telling her to hide the bodies. 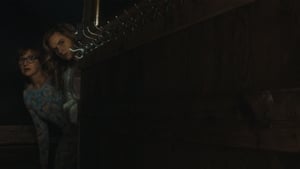 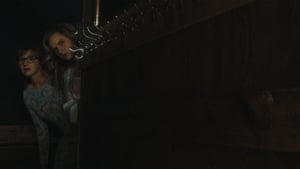 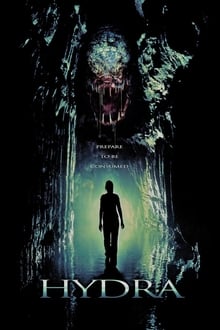 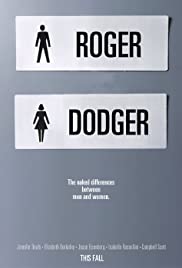